When we start going out with our husbands, we can’t stop talking about how great they are. I'm sure my friends and family were tired of hearing how great Mike was.
Two years down that road called “marriage” we stop talking about how great they are. Has he changed? Has he lost his luster? Why do we stop? He is still the same man. Men don't change very easily. Everything we loved about him in the beginning is still there. It is just that once you are married, you know everything about them.
The good, the bad, and the ugly. You know what I ‘m talking about

As the God given title of “provider” is given to them, our husbands get stressed by all of these changes. Take babies for instance, we walk around with a blissful look on our faces for the entire nine months. That is the glow that everyone talks about. We are doing what we were made to do. Our bodies were made to produce children. Sure we have a little stress about the prospect of a new child but, have you ever seen that blissful look on a man's face. Occasionally, yes, but in general they are thinking about all that having a child is going to do to your finances, your relationship and his life. My husband was like that with everyone of our children. You would think by the fourth child, he wouldn't worry so much.  But it is who they are.
We need to take a different look at this stressed out man. We should look at him with respect. He is stressed because he loves you and your child(ren). He wants to be a good provider, a good husband and a good father. The thought that he would fail you and his child kills him. This continues on from the day they find out they are going to be fathers until the children are grown and probably even longer.
I would say that nine times out of ten, when Mike has been really stressed and showing signs of it, it has been related to him as a provider,he felt inadequate in some way. Our job as wives is to start talking about how great they are again, just like in the beginning of our relationship. You don't need to tell anyone else, just him. Thank him for being a good provider, good husband and father.
One last thing, I realize when they are acting this way, some of their negative attitudes and words are aimed at you. This can be painful. When I finally stopped taking it personally  and realized that it was his love for me that caused him this stress, I was able to help him through these times. When he starts acting frustrated, I simply say, "You seem kind of stressed. Do you want to talk or is there anything I can do for you?" Sometimes he will talk right then and sometimes it takes a few days. Eventually, though, he always talks it out and we get through it.
As Christian women we need to give him to the Lord also. Only God can change the heart of a man. Pray for him. Praise him. Respect him. 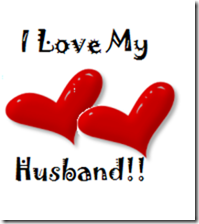 Email ThisBlogThis!Share to TwitterShare to FacebookShare to Pinterest
Labels: Marriage 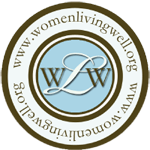 2 Better than 1
I am a woman after God's own heart, a wife of 22 years and mother of 4. I am very passionate about being a Christian Mom and all that comes with that.

What does that Mean?

In Ecclesiastes it says:
“Two are better than one, because they have a good
return on their work: If one falls down, his friend can help him up. But pity the man who falls and has no one to help him up! Also, if two lie down together, they will keep warm. But how can one keep warm alone? Though one may be overpowered, two can defend themselves. A cord of three strands is not quickly broken."

The third cord is the Lord. If you include God(Jesus) in everything that you do all of the rest will hold together. So, you can have and do everything without the third strand, but with that third strand, WOW!!

This verse is all you need to get through life in our opinion, so we based our blog on it. 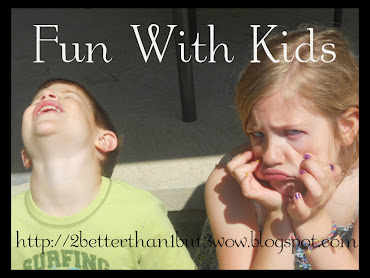 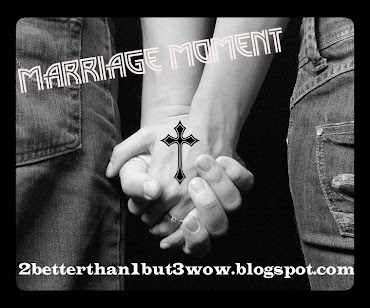 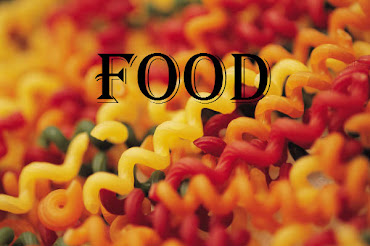 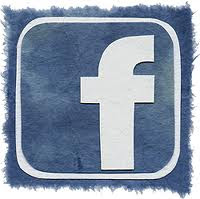 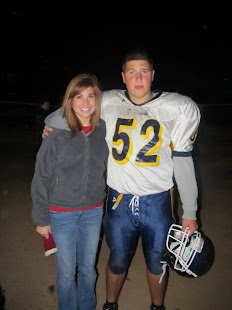 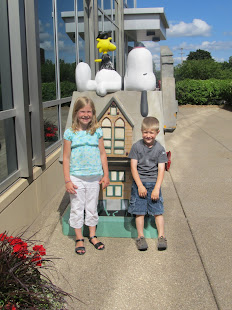